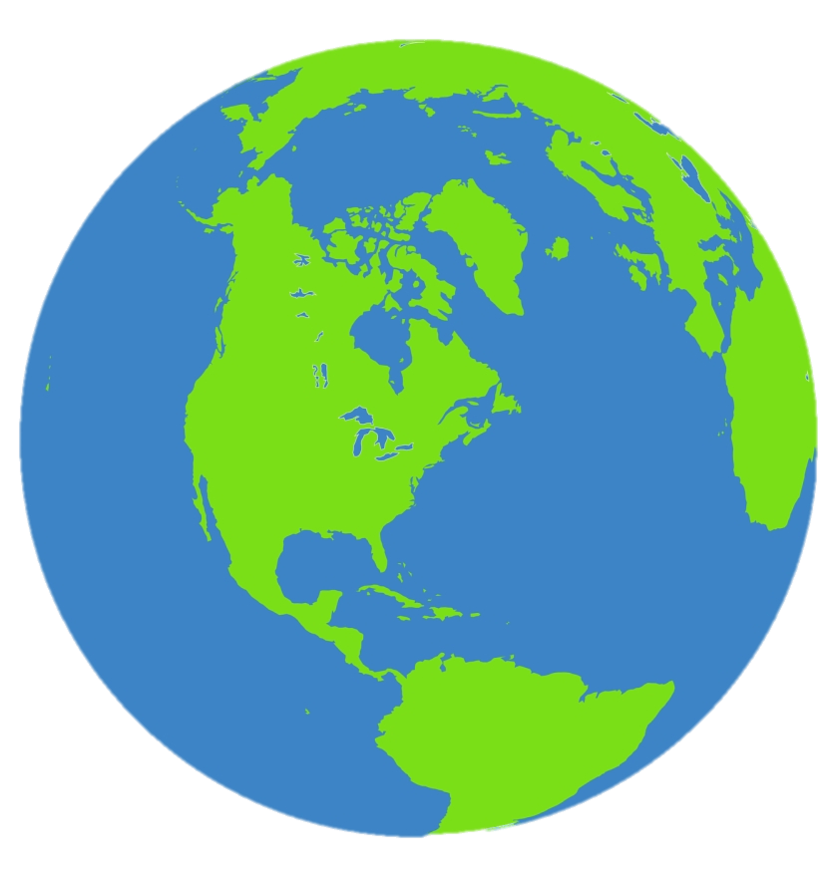 People around the world will be hitting the streets on September 27 to draw attention to the growing climate crisis.

What is the Global Climate Strike?

Young people around the word have been leading the fight against climate change. They are now asking everyone to join them in the fight for their future. The strikes have been set to bookend the meeting of global leaders at the United Nations Climate Action Summit taking place September 23. Actions have been planned in 150 countries around the globe and everyone is encouraged to participate. A worldwide show of solidarity will make it clear to all leaders that we expect ambitious action against climate change, and we expect it now.

Young people have around the word have been leading the fight against climate change with their powerful Fridays for Future school strikes for the climate. As we deal with devastating climate breakdown and hurtle towards dangerous tipping points, young people are calling on millions of us across the planet to disrupt business as usual by joining the global climate strikes on September 20, just ahead of a UN emergency climate summit, and again on September 27.

GSU encourages all of its members to support the movement. Visit the Global Climate Strike website to find out when and where your city’s demonstration or march is taking place. Members in the NCR are invited to join us at PSAC at 11:30 am on September 27, 2019.

Let’s be the change!